A flood has hit Melbourne pretty severely.  Many people of different areas have been given the warning to come out of their homes due to this horrific flood.

The trees completely blocked Trentham, which is located just near Daylesford. In the meantime, the State Emergency service has just rescued a woman from there.

The whole victoria woke to the terrible scenes of destruction around. People from different places have called SES crews in more than 4000 separate incidents in 24 hours.

In one formidable incident, police rescued a son and his injured mother from the horrifically surrounded trees. Luckily, the rescue team just arrived in time and pulled them off from the miserable condition.

We are telling about the reported incidents; many incidents have gone unnoticed in these forgettable times.

Melbourne has been facing human crises due to floods. The electricity of the whole city hasn’t yet been restored for the past 24 hours.

Severe weather has caused immense power outrage in Melbourne, Victoria. The authorities are educating the residents to stay away from the wires because they can prove pretty deadly.

In the past 14 hours, there have been SES operations conducted with 393 buildings damaged and 2376 trees have fallen in the meantime.

Given the situation, there is no brainer to announce the health emergency in Victoria State. Especially in Melbourne, the problem is getting worse over time.

It is a natural disaster; everyone needs to participate in helping each other in this pathetic situation. The government itself can’t tackle the situation alone. Natural disaster agencies and organizations should come in support of needy people.

Since traffic is jammed and electricity is not available to many places around Victoria, the first thing to do to restore these things to make little bit easy for the residents. Homes have been drowning in the water since the flood started.

It is indeed not a good sight; people have frightened by this natural disaster. The situation is still not a good one, so we need to take precautions to make things better.

The first thing we should is to remove the water from the insides of the homes which are causing damage to houses. Secondly, wires have become dangerous due to the continuous rain and water being gone into the wires.

Furthermore, household things need a bit of repair because the flood has affected all the necessary things like it broke the toilet system, blocked sewers, and many more things have become victims of this horrific situation.

In this miserable situation, SBS Australia can help the residents in various aspects. Since they provide electrical and plumbing services, it can help residents to acquire their services.

SBS Australia is supposed to solve all the issues of water leaking and power damages. All their workers are professionals and will work with passion and dedication. Moreover, this miserable situation also demands something extraordinary from all the people to make the situation better.

SBS Australia in Melbourne will provide Burst water service with ease and will solve all the problems regarding water coming inside the homes. If your household thing is leaking, then SBS Australia will take care of it with the help of a Rubber Stopper.

Furthermore, if your burst pipe needs maintenance, then this company will repair your pipe efficiently. Another thing in which SBS Australia is pretty good at is taking care of roof leaks with the proper equipment and competent workers. SBS Australia can prove to be a game-changing company for you in this dangerous situation. 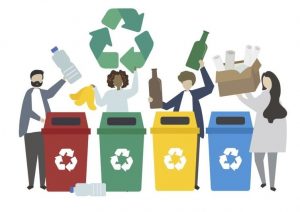 Where your recycling goes? A little Insight to know about it.

Recycling is a lucrative industry that can boost jobs and economic growth while cutting pollution. However, the industry has been contaminated over time due to 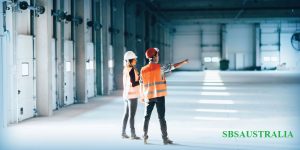 Caretaking For Owners Corporation Buildings in Melbourne   There are a lot of time-consuming duties that property owners and managers must deal with. It is

Controlling Anxiety While Re-entering The Workforce

Controlling Anxiety While Re-entering The Workforce. It wasn’t easy to fathom what life would be like a year ago. With the benefit of hindsight and 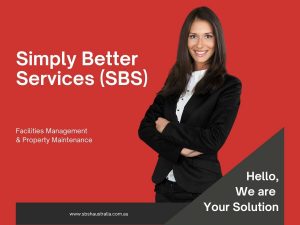 Importance of inspection and maintenance surveys by owner corporation

Property owners, developers, investors, and other people who have a vested interest in properties are vulnerable to problems and flaws in existing buildings. Therefore, considering 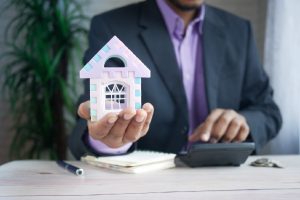 As a property or community association manager, you juggle a lot when managing your company’s operations, from collecting rent to conducting maintenance. Property maintenance is

Send Us A Message

PrevPreviousWhy Is Facilities Maintenance So Important?
NextWhat is a Tiling? | What are the types of Tiles?Next